James is a prolific film score orchestrator and conductor, contributing to the music of over 100 films, from the critically acclaimed to the Hollywood blockbuster.

“Below are some of the many films that I have contributed to. In most cases I have conducted and orchestrated the entire score for the composer, in others I have either conducted or orchestrated the score, and in some I written musical arrangements. Either way, in all cases, helping film makers and composers create special cinematic moments for an audience is still incredibly satisfying.” 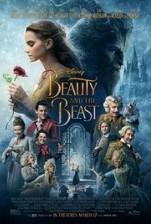 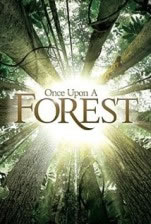